If you’re a woman entrepreneur, your time is now.

In Part 1 of
this two-part post, I talked to Andrea Guendelman and Fran Maier about
the challenges facing women entrepreneurs. Female tech entrepreneurs, in
particular, are few and far between, and they get funded far less often than
men. Part of the reason is that angel investors and venture capitalists are
predominantly male (85 per cent and 95 per cent, respectively) so they tend to
relate better to male than female entrepreneurs. There is clear evidence that a
subtle gender bias is at work in the VC industry. 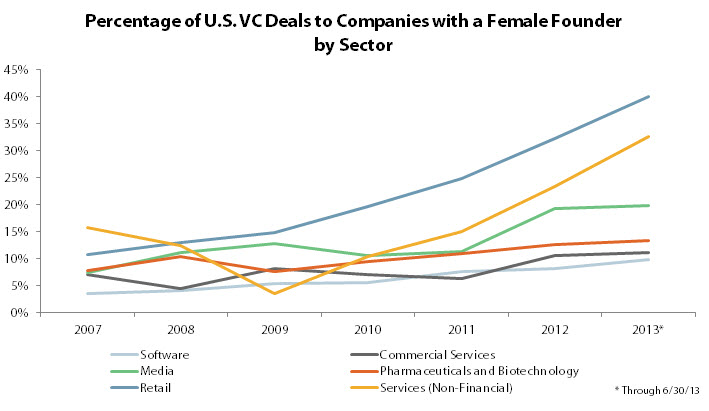 Hoey certainly believes in the power of women entrepreneurs.
That’s why she and her partners Deborah Jackson and Veronika Sonsev founded
Women Innovate Mobile. WIM is the first accelerator program to invest in mobile
startups with gender diverse founding teams, and provides women-owned mobile
tech companies with seed funding along with mentoring, resources and office
space. WIM’s investments include Appguppy, Loudly and SQL Vision. Hoey and her
partners understand how vital it is for women-owned startups to get early
“seed stage” funding (“concept” stage funding) so they can hire people and
generate revenues so they’re eligible for next stage (Series A) funding by institutional VCs.
When I asked Hoey who was most likely to become the next female
billionaire, she quickly mentioned Sophia Amoruso of Nasty Gal fame. Nasty Gal is a hugely
successful online fashion emporium. Seven years ago, Amoruso began selling
one-of-a-kind vintage clothing on eBay, and Nasty Gal was born. Today, the
company boasts revenues of $240 million, and sales growth is in the triple
digits.
How can women entrepreneurs get on a more even footing with men?
The data show that high growth companies – meaning scalable tech
companies, for the most part – are the biggest drivers of employment growth in
North America. Yet tech startups have traditionally been the preserve of young
men. The good news is, more and more women are entering tech fields, and
according to informal polls by Women 2.0, the number of women starting tech
companies nationally has doubled in the past three years. Inc magazine’s Abigail Tracy notes that the number of venture capital
deals going to female founders is on the rise in 2013 according to the data
from PitchBook. 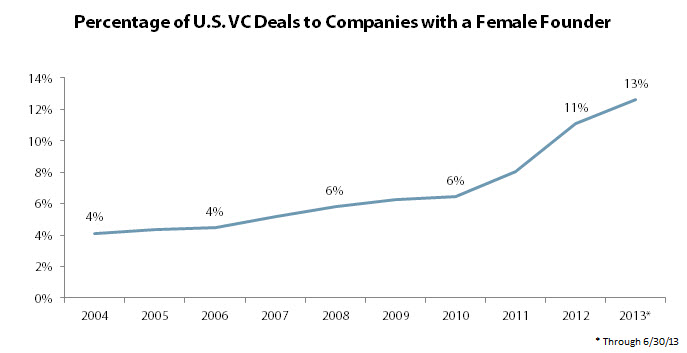 Over the course of these two blog posts (see part 1 here), we’ve covered a lot of ground and in the process
gathered a checklist of the strengths and weaknesses of women entrepreneurs.
What’s been missing so far is action. What can be done to inspire and create
more female startups? Here is a quick summary of the recommendations I received
from Andrea, Fran, Sara, Kelly and Meena:
The bottom line: women
entrepreneurs are starting to come into their own. You might even argue that
there’s never been a better time to be a female entrepreneur because, as
awareness for the “female advantage” continues to grow in financing circles,
there will be an initial period where demand for women-run businesses with
exceed supply. Given that timing is everything in business, if you’re a woman
entrepreneur you might want to consider that your time is now.
– See more at:
http://www.feedthebeast.biz/blog/index.php/an-action-plan-for-women-entrepreneurs/#sthash.w9W1HFPD.dpuf
2 comments Add yours